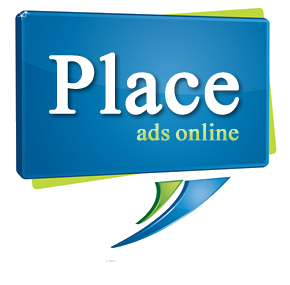 OK Jaanu is a 2017 Bollywood romantic drama film and directer is Shaad Ali, story and screenplay writer is Mani Ratnam. Produced by Mani Ratnam and Karan Johar under their banners Madras Talkies and Dharma Productions respectively. It is an official remake of Mani Ratnam's Tamil film O Kadhal Kanmani starring Dulquer Salmaan and Nithya Menen. The film starring Aditya Roy Kapur and Shraddha Kapoor in the lead roles, portraying a young couple in a live-in relationship in Mumbai with Naseeruddin Shah and Leela Samson play supporting roles as an older couple in the film, portraying the younger couple's landlords. A. R. Rahman composed the film's score and soundtrack. Gulzar is the dialogue writer of this film. Gulzar has also provided the lyrics for the songs in the film. This is common Modern Love Story, Our Rating is 7 Out Of 10.